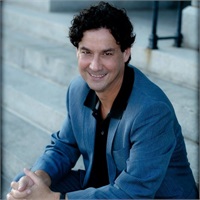 Marion Investment Advisors LLC, providing financial advice and insurance, was founded in 2008 by Edward M. Marion. His family has been in South Carolina since before the American Revolution, and he is a descendant of General Francis Marion ‘The Swamp Fox’. Edward is a native South Carolinian.

By wanting to make non-biased recommendations without limitations, Edward decided the best way to remain true to the client is to break free of corporate mandates and obligations. After working for several years with a well-known company, in 2010 he joined LPL Financial, *the largest independent Broker/Dealer in the United States, opened his office and never looked back. Since the inception of Marion Investment Advisors, Edward has been building a team of like-minded, highly ethical representatives that believe in working for the client, not a corporation. Marion Investment Advisors is what it was meant to be.

For Edward Marion it’s simple: “You treat people in the manner you wish to be treated. You give them the time needed so they may understand their investments.  You educate people about their options. Remember you work for the client.  Always, always, do what’s in the client’s best interest.”

Click here to download your free copy of, The Seven Deadly Sins Committed By the Individual Investor, written by Edward Marion. 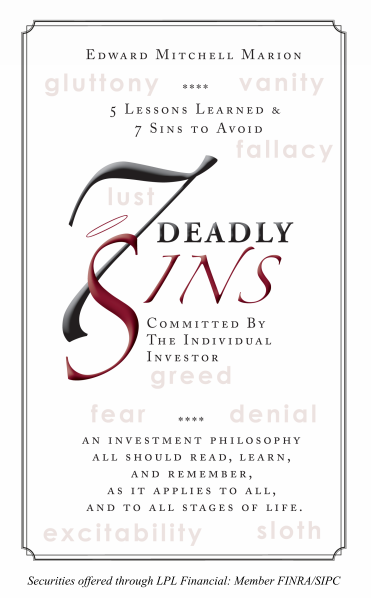